Mortgage rates are soaring. Is it still OK to refinance your home? 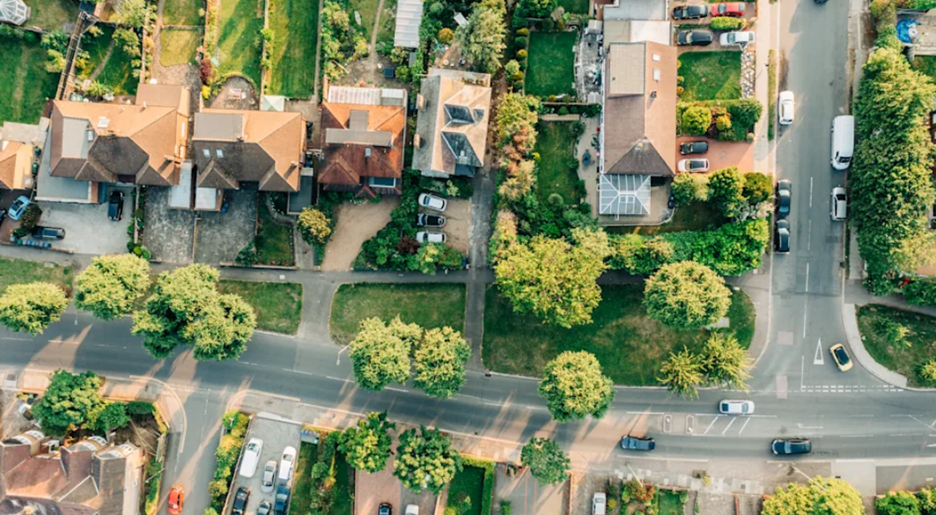 Mortgage rates, over 7% or so, are at their highest levels in 20 years and loan applications are down. So, it should follow, that homeowners looking to refinance loans would also be headed to the sidelines in droves.

But according to experts, it might still make sense for homeowners to refinance. Why? Rates, even at current levels, can still be a decent deal compared to alternatives.

“People would still be refinancing if they need the cash, so they are withdrawing equity, even at much higher rates. ​This is (still) cheaper than other forms of credit,” Richard de Chazal, macro analyst at William Blair & Company, said in a statement.

According to Freddie Mac the current mortgage rate on a 30-year fixed mortgage surpassed 7% last week. With climbing rates, applications for mortgages fell 1.7% for the week ending October 21, but only because they were so low to begin with — down 86% from a year ago, according to Mortgage Bankers Association.

Not great news for those in the business of refinancing mortgage loans. But many homeowners still need the money and refinancing may still be a good way to raise cash.

According to Black Knight, there are currently about 133,000 U.S. homeowners who can save about $325 off their monthly payments by lowering their rate to 7.08%, the smallest population since 2000, when the analytics company started tracking this metric. (This population of homeowners got their mortgage from 2008 or earlier.)

To be sure, many homeowners sit with a mortgage lower than today’s average causing refinancing to be less attractive. There are, though, a few circumstances when refinancing can be helpful.

The first is for someone struggling with their finances.

“It’s people that are consolidating and using their mortgages to lower overall debt costs but that’s not going to make sense for the average person that’s holding a 2.75% mortgage now from well over a year ago,” Tim Pagliara, Chief Investment Officer at CapWealth, told Yahoo Finance in a phone interview.

The homeowner, who is willing to take a higher mortgage rate, believes “it’s still cheaper to borrow against your home than it is to have an 8% car loan,” Pagliara added.

Following two years of stratospheric home price appreciation, some borrowers may be willing to eat a higher mortgage rate when using a cash-out refinance option, this is a type of mortgage refinance where you replace your existing mortgage with a larger mortgage and your lender gives you the difference in cash.

“You could borrow up to 80% of the value of the house on a traditional conventional or FHA loan on a cash or refinance. You’re just borrowing on a certain percent of equity on the value of the property,” Tina Pecoraro, producing branch manager at Nationwide Mortgage Bankers Inc, told Yahoo Finance.

Another potential borrower, who would also consider refinancing, has a mortgage that’s about to end.

“Homeowners with shorter duration mortgages could be refinancing for longer duration to pay less, so again​, it frees up some cash without perhaps removing equity” Chazal said. For example: extend a traditional 30-year mortgage that has only 10 more years to go.

“We have seen volume drop on the refinance side,” Pecoraro said. But “we are seeing refinancing where people are looking to pay off high interest credit card debt or do home improvements instead of taking out a home improvement loan because those rates are still higher than where rates are today.”

Pecoraro, though, is optimistic that the refi business will claw its way back as the industry faces more layoffs.

“It depends where the rates turn back around,” he said. “Rates will one day go down and again, of course that’s just how the market is. I’ve been doing this for about 18 years, rates will go back down again.”

Dani Romero
November 2, 2022
Related Articles
Uncategorized 7 Reasons It’s Worth Buying a House at the End of the Year The end of the year is upon us, and you still haven’t found a new home. Friends and family are likely advising you to put your real estate search on pause until spring, but something tells you this isn’t the best idea. This is definitely a time to go with your instincts and keep searching, as your […]
Uncategorized 7 Most Popular Bathroom Upgrades Homeowners are spending more money to spruce up their bathrooms as the pandemic-fueled home renovation boom continues. The national median spend for bathroom renovations jumped nearly 13% year over year to $9,000, according to the 2022 U.S. Houzz Bathroom Trends Study, a survey of more than 2,500 homeowners who are planning or recently completed a bathroom […]
Real Estate Real estate is the safest investment you can make today, millionaires say—Here’s why If you’re planning for retirement, you’ve most likely watched your 401(k) plan run away like a car on a roller coaster. Each upward movement is a long, slow creep to a dramatic crest, met with an expected fall that takes your anxiety with it. If not in stock and bond markets, where are affluent consumers […]