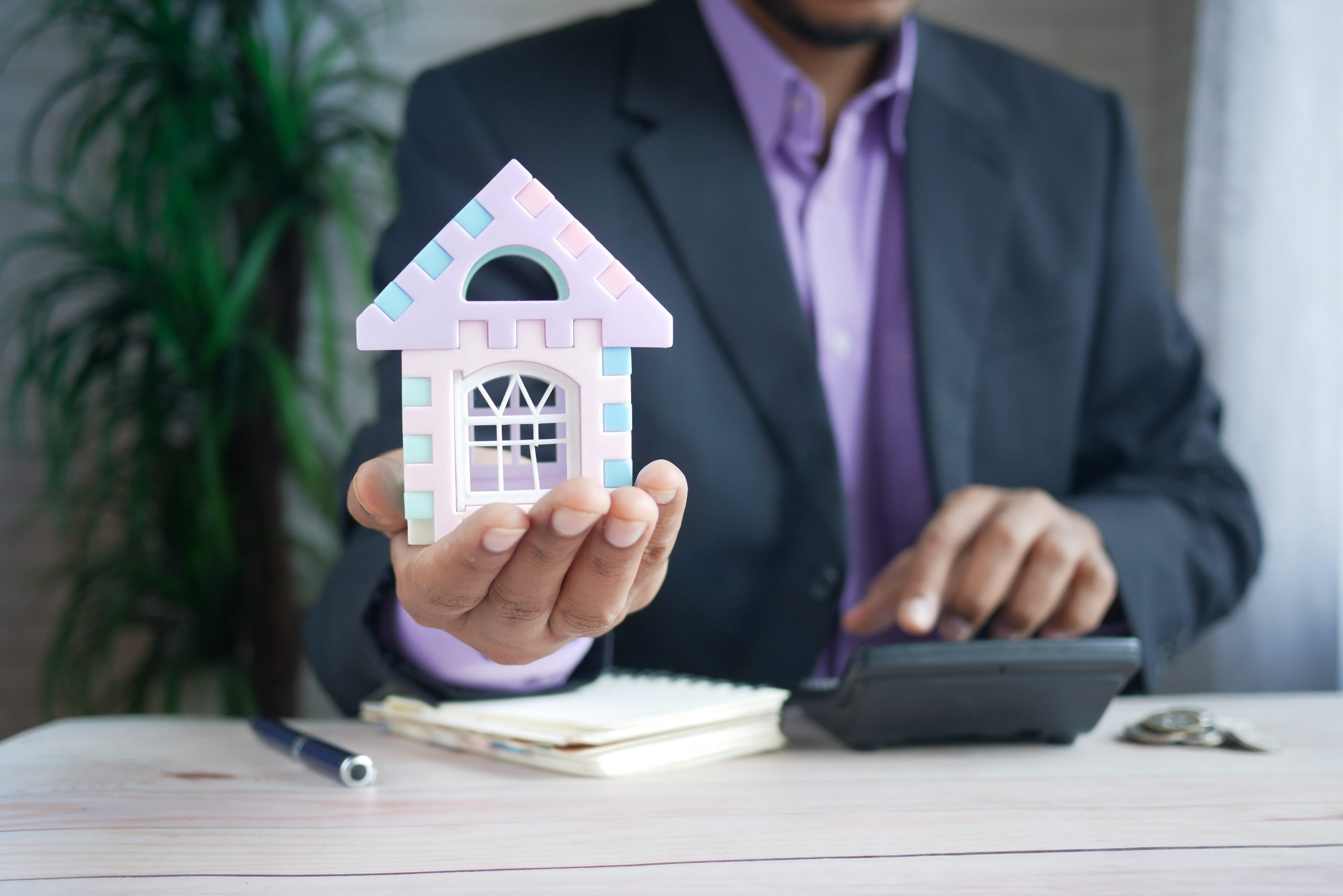 Rising interest rates have increased the average monthly loan payment by a whopping $1,000 year over year.

With the rate for a 30-year mortgage rising to 7.08% this week—the highest average since April 2002, according to Freddie Mac—the average monthly loan payment is now $1,000 more than a year ago, Nadia Evangelou, senior economist and director of forecasting for the National Association of REALTORS®, writes on the Economists’ Outlook blog.

That’s prompting a sharp pullback in the housing market as home buyers digest the higher rates. Mortgage applications for home purchases—a gauge of homebuying activity—are nearly half of what it was a year ago, the Mortgage Bankers Association reported this week.

Trying to snag a lower rate, more home buyers are reaching for an adjustable-rate mortgage, which tend to have lower introductory rates for a set period of time before resetting. Though ARMs are viewed as a riskier loan product, home buyers are being tempted: This week’s rate for a 5-year ARM is 5.96%. The share of home buyers applying for an ARM has more than quadrupled since the start of the year, MBA reports.

Higher mortgage rates are creating a “greater stagnation in the housing market,” says Sam Khater, Freddie Mac’s chief economist. “As inflation endures, consumers are seeing higher costs at every turn, causing further declines in consumer confidence this month. In fact, many potential home buyers are choosing to wait and see where the housing market will end up, pushing demand and home prices further downward.”

S&P’s CoreLogic Case-Shiller Index shows home prices fell at a record pace in August, dropping 2.6% in monthly comparisons from a year ago. Existing-home sales also are sliding, down 24% year over year in September, according to NAR data. And problems continue to brew for the new-home market, which saw sales plunge nearly 18% in September compared to a year earlier, prompting home builders to press the brakes on future construction, the Commerce Department reports.

Freddie Mac reports commitment rates along with average points to better reflect the upfront costs of obtaining the mortgage.

Related Articles
Market Trends Will Homeownership Soon Be A Thing Of The Past? The Strategy Millennials Are Using To Enter Real Estate Market As the economy teeters on the brink of a recession, potential home buyers wrestling with high-interest rates, low affordability, and overpriced homes are asking themselves how to build the wealth they need to purchase their first primary residence. According to a consumer insights report issued by tech-enabled real estate company Mynd, millennials have found the answer. A […]
Buying Yikes! Every Time Mortgage Rates Rise, Buyers Need To Make This Much More To Afford a Home For home shoppers who thought 2022 would be their year, a pervasive sinking feeling is taking hold. They’re realizing the monthly payment for a home they thought they could afford—perhaps just barely—is now hundreds or even thousands of dollars more than they would have paid earlier this year. Their dream home is getting further and […]
Buying Common Mistakes When Closing on a Home Ever notice that when you’re unprepared, it heats up stressful situations? Take the preclosing stage of the home buying process. You may keep thinking about the money at stake, while forms, disclosures, and reports fly at you. It’s enough to overwhelm anyone. Anyone who isn’t well prepared, that is. You can get a head start, […]