US Home-Price Growth Slowed in June 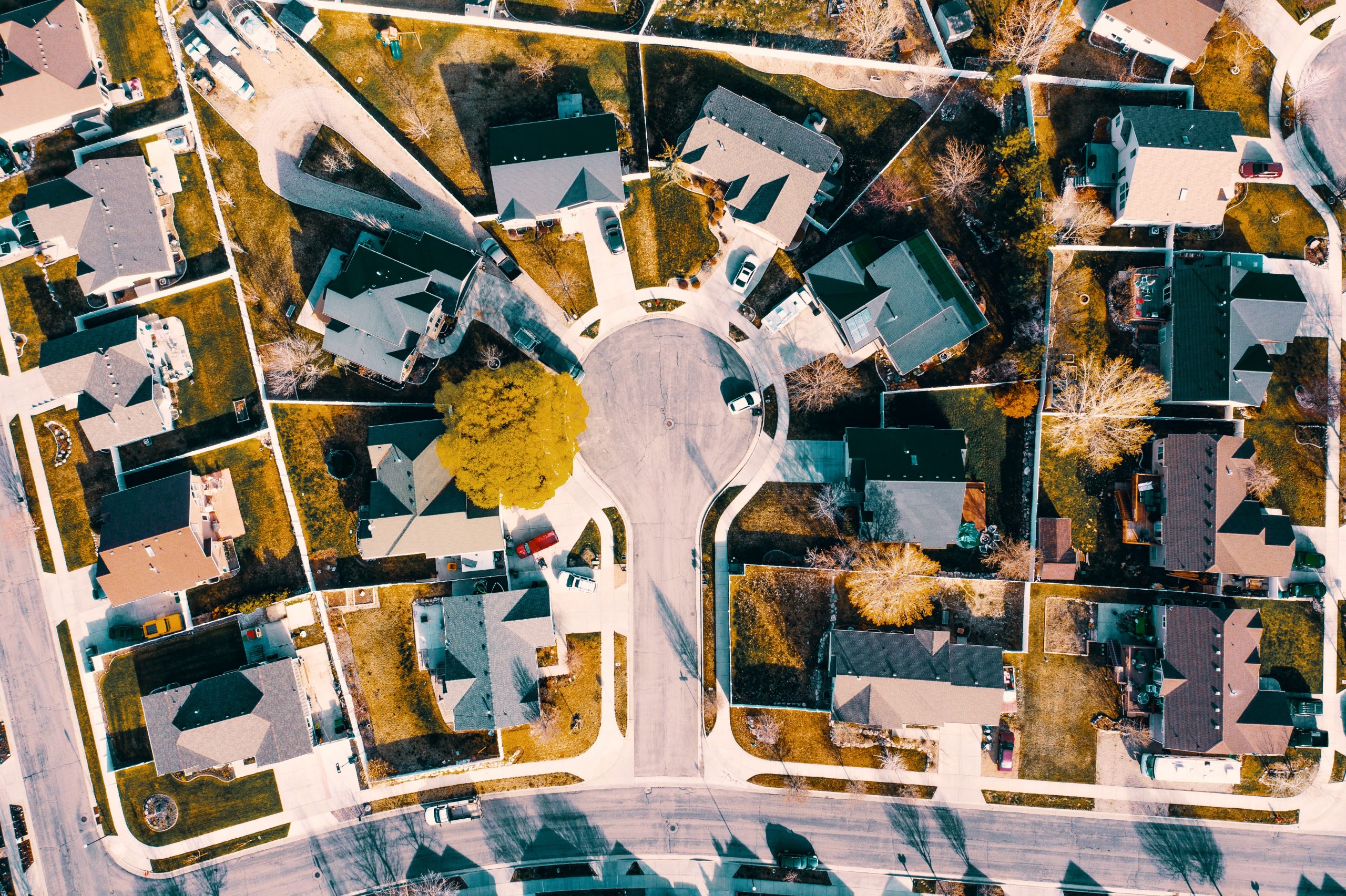 Home-price growth in the US decelerated in June as the sales slowdown gripped the market.

A national measure of prices rose 18% year-over-year, smaller than the 19.9% climb in May, the S&P CoreLogic Case-Shiller index showed Tuesday.

The housing market has quickly slowed from its pandemic-era frenzy, with the Case-Shiller figures reflecting the start of the pullback that began to pick up pace in June. Mortgage rates that nearly doubled this year have sidelined buyers, leading sales to drop throughout the US. Goldman Sachs Group Inc. economists said Tuesday in a note that price growth will likely slow sharply over the coming quarters.

“The deceleration in U.S. housing prices that we began to observe several months ago continued in June,” said Craig Lazzara, a managing director at S&P Dow Jones Indices. “It’s important to bear in mind that deceleration and decline are two entirely different things, and that prices are still rising at a robust clip.”

The crazy bidding wars of the recent past are receding as sellers become more flexible: 92% of owners who sold their homes in the past year accepted some buyer-friendly terms, according to a new report from Realtor.com.

A measure of prices in 20 US cities increased 18.6% in June, down from the 20.5% gain in May. Tampa, Miami and Dallas posted the highest gains.

The market slowdown has caused some big investors to pull back. Home Partners of America, the single-family landlord owned by Blackstone Inc., will stop buying homes in 38 US cities. The company cited home-price appreciation, local regulations and market demand as some factors in figuring out where it would back away.

“We and Home Partners remain fully committed to expanding access to homeownership and continue to actively purchase homes on behalf of our residents in more than 20 of the highest growth markets in the US,” a Blackstone spokesperson said in an emailed statement. “We are pausing in markets that represent less than 5% of our recent activity.”

The index, which covers more than 27 years of data, is an important measure of the health of the housing market in part because of its breadth of measurements around the country.

Related Articles
Real Estate Real estate is the safest investment you can make today, millionaires say—Here’s why If you’re planning for retirement, you’ve most likely watched your 401(k) plan run away like a car on a roller coaster. Each upward movement is a long, slow creep to a dramatic crest, met with an expected fall that takes your anxiety with it. If not in stock and bond markets, where are affluent consumers […]
Market Trends Will Homeownership Soon Be A Thing Of The Past? The Strategy Millennials Are Using To Enter Real Estate Market As the economy teeters on the brink of a recession, potential home buyers wrestling with high-interest rates, low affordability, and overpriced homes are asking themselves how to build the wealth they need to purchase their first primary residence. According to a consumer insights report issued by tech-enabled real estate company Mynd, millennials have found the answer. A […]
Buying Buyers Embrace Adjustable Mortgages as Rates Surpass 7% Rising interest rates have increased the average monthly loan payment by a whopping $1,000 year over year. With the rate for a 30-year mortgage rising to 7.08% this week—the highest average since April 2002, according to Freddie Mac—the average monthly loan payment is now $1,000 more than a year ago, Nadia Evangelou, senior economist and […]