Study: Roseville ranked among the top cities to live in America 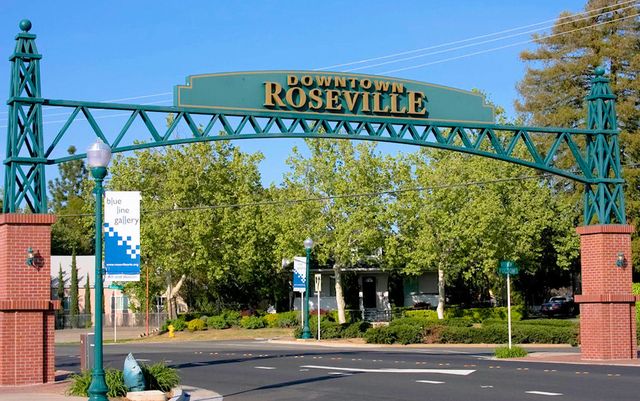 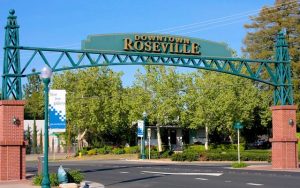 According to this Fox 40 article, Roseville has been named the best city to live in California, according to a study from Livability.com.

Out of a list of 100 cities, Roseville is ranked as the country’s number 21 best place to live and is the only city in California that was featured in the study.

“Its bustling downtown houses unique shops (selling everything from coffee to acoustic musical instruments and upcycled art), a growing arts scene, and sublime food and drink options,” Livability.com wrote. “Plus, the area’s strong industries, like public administration, health care, construction and education, make it easy for people to launch or grow a career, making Roseville one of the best places to live in the U.S.”

Livability also mentioned residents’ access to Sutter Health and Kaiser Permanente for health care, which are also two of the city’s major employers, according to the website.  Adventist Health and PRIDE Industries are other major employers in the city, Livability said.

The study mentions Roseville as a “remote-ready” city and a “perfect place” to plant roots for those who are looking to work from home.

“Although living in California can be expensive, the city of Roseville is reasonable, and the city has a prime location near Silicon Valley,” Livability wrote.

Livability is a website that ranks the most livable small and mid-sized cities in the United States.

In the study, Livability said it examined more than 2,300 cities and based on 50 data points grouped into different categories: Amenities, economy, demographics, housing, social and civic capital, education, health care and transportation and infrastructure, and remote readiness.

Cities that were examined were mid-sized, which Livability considers to be a city with a population of 500,000 or smaller.

As part of its methodology, Livability said it pulled data from several public-sector providers including the U.S. Census Bureau, U.S. Department of Housing and Urban Affairs and the Environmental Protection Agency.

As for the top cities on the list, Madison, Wisconsin took the top spot, while Ann Arbor, Michigan is second. Rochester, Minnesota (No. 3), Naperville, Illinois (No. 4), and Overland Park, Kansas (No. 5) round out the study’s top five cities.

Related Articles
Other Married – Name Not on Title: The Cause and Effect Does a person have ownership rights to a piece of property if they are married, but their name is not on title?   For a community property in California, it depends upon when and how their spouse acquired the property. The law asserts that all property purchased during the marriage, with income that was earned […]
Real Estate Real estate is the safest investment you can make today, millionaires say—Here’s why If you’re planning for retirement, you’ve most likely watched your 401(k) plan run away like a car on a roller coaster. Each upward movement is a long, slow creep to a dramatic crest, met with an expected fall that takes your anxiety with it. If not in stock and bond markets, where are affluent consumers […]
Uncategorized 7 Reasons It’s Worth Buying a House at the End of the Year The end of the year is upon us, and you still haven’t found a new home. Friends and family are likely advising you to put your real estate search on pause until spring, but something tells you this isn’t the best idea. This is definitely a time to go with your instincts and keep searching, as your […]